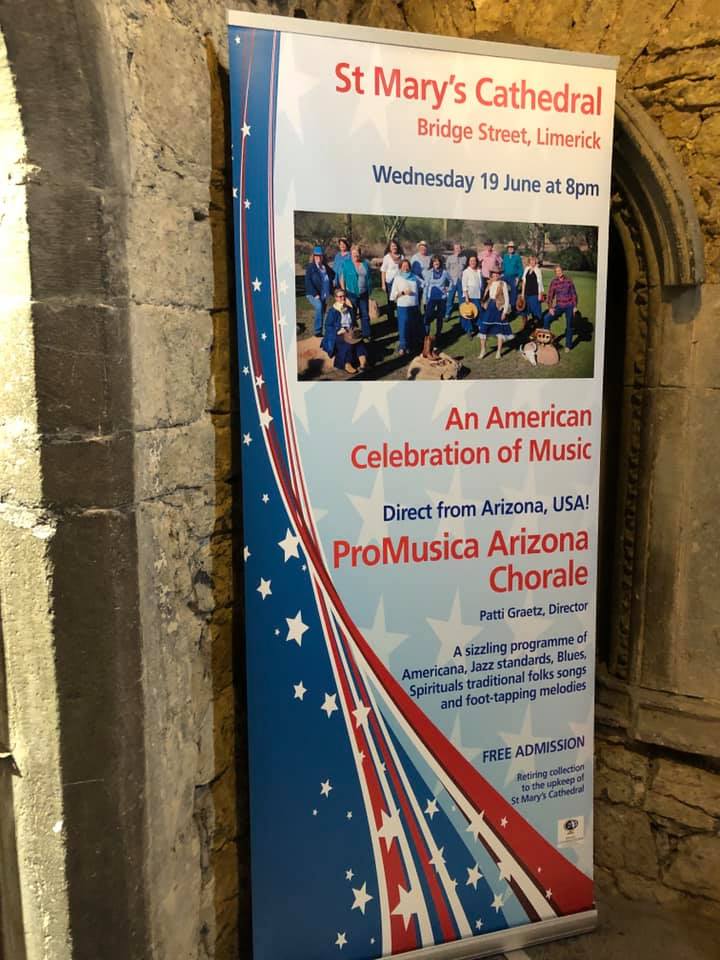 Beyond the Pitch: ProMusica Arizona
Arizona Commission on the Arts | January 2015